Greg Taylor didn’t come from a bad home. He had good parents and a loving family, and he finished high school. It was there, however, he started using drugs and alcohol that almost cost him everything.

A welder by trade, good pay and too much free time was a recipe for addiction, and crack cocaine took hold. “I didn’t do anything with my life except take drugs and go to work,” Taylor recalls.

Taylor’s union put him through rehab once, but after relapsing two years later, he lost his job and home. Then, as his mother passed away from cancer, Taylor sat in prison, instead of being with her.

On the streets and escaping into alcohol, a fall down a river bank followed a particularly bad binge. “If it wasn’t for the walkway at the bottom, I would have drowned. That was like a metaphor for my life,” he reflects. “The next day I went to the Salvation Army shelter staff and said, ‘Can you get me into a treatment program?’”

Taylor’s journey through Abbotsford’s Kinghaven program worked … for a time.

But as he collected bottles to earn a little money, the temptation of alcohol returned. Asked to leave his transitional residence, he lived under the Peardonville overpass, but after a few months of heavy drinking, he found the Salvation Army Centre of Hope.

“I realized that trying on my own didn’t work, so this time I asked God for help and went through the 12-step program,” Taylor says.

With staff support, each resident works on his own goals – from mental health and overall wellness to employment and relationships.

“While not always easy, working with people struggling with addiction, mental health issues and homelessness is so rewarding, Veeneman says.

“The best part of my job is celebrating milestones with residents of our Supported Independent Living Program. I have celebrated with residents who have been clean and sober for a year, two years, three years – what an accomplishment!” she says. “It’s an absolute pleasure to rejoice with the individual and their family and friends. Over and over, I hear clients say,‘If he can do it, so can I!’

Taylor, sober for more than two years, is today an active volunteer. He continues to attend and chair support meetings, and a job that allows him to help others is in his plans.

He also recognizes the power of asking for help. “As men, we drive around and around until we run out of gas, rather than asking for directions, but if we ask, they have no problem providing help,” he says.

“I am so grateful to the Salvation Army and the Kinghaven staff. I look at what has happened to me as nothing short of a miracle.” 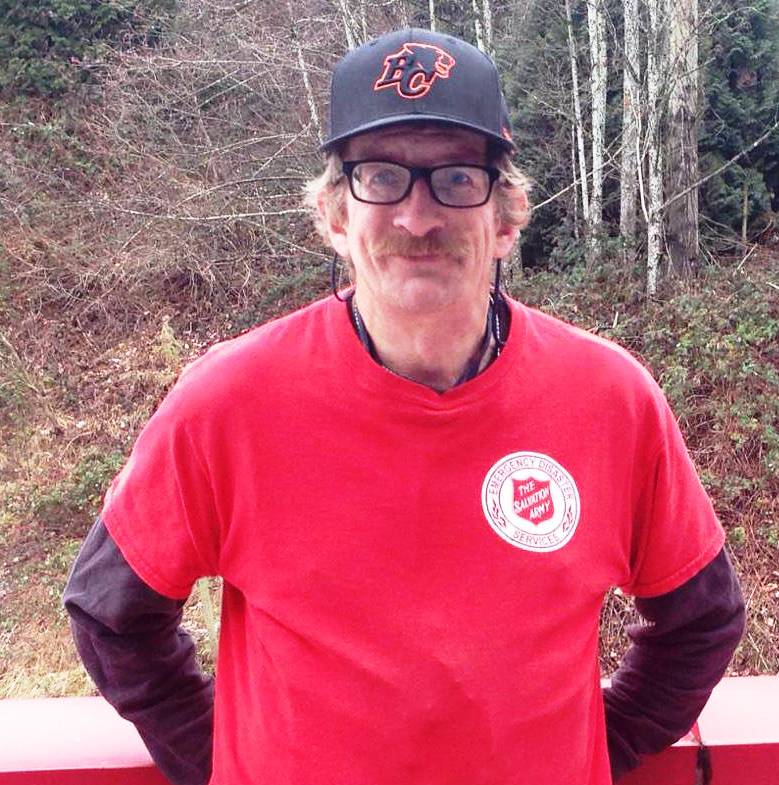