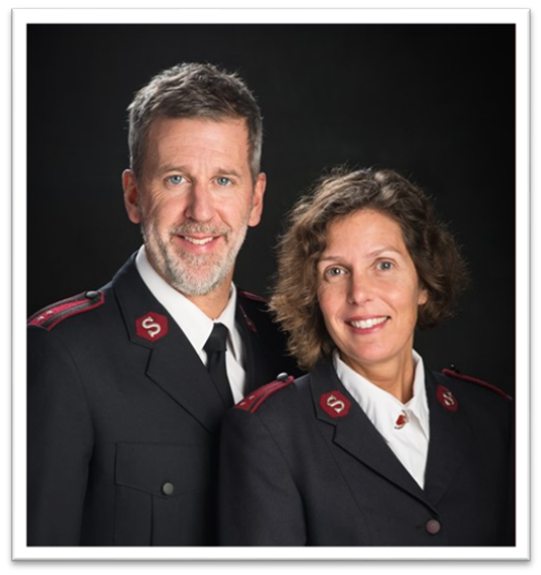 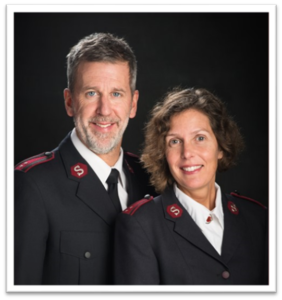 Ian and Ruth are not new to British Columbia as Ian grew up on the North Shore of Vancouver and Ruth was born just down the road at Murrayville.

Their paths crossed when Ruth’s parents, who were Salvation Army officers, were appointed to work in Vancouver at The Salvation Army Men’s Social Services. On her first Sunday attending Cariboo Hill Temple Corps, Ian was door greeting and welcomed Ruth back to BC. Soon they were dating and 31 years later they are appointed as officers to Cascade Community Ministry in beautiful Abbotsford. The Ministry includes Cascade Community Church and the Centre of Hope.

They have been blessed by God with five children, Derek (26), Caitlyn (22), Jacob (20), Hannah (18), and Jeremiah (13) and lots of adventure. Every child has been born in a different city or town. All are presently residing in Toronto and Pine Lake, Alberta, with plans to be living in 5 different communities in Canada and the U.S. this September.

For the last four years Ian and Ruth were in the role of Divisional Youth Secretary’s (DYS) in Alberta and Northern Territories. That position oversees the children and youth work of The Salvation Army throughout Alberta and the Northern Territories as well as the summer camping ministry which provides economically challenged families the opportunity to send their children to camp for a week. In addition to responsibilities as a DYS, Ian was the Divisional Candidates Secretary (officer recruitment) and Ruth was an Area Commander for the AB & NT Division.

Prior to this appointment with youth and children, both Ian and Ruth have had experience in various Salvation Army ministry contexts, from being an assistant administrator for a youth corrections facility in Nanaimo to the Executive Director of the Northwest Territories Resource Centre and Bailey House (transitional housing) to overseeing chaplaincy at a Provincial Detention Centre, planting a missional church in the downtown eastside of Vancouver, outreach work to marginalized women at risk, and being pastors in a number of different communities. These diverse opportunities have served to foster a deep care for people and a conviction that the good news of Jesus Christ offers hope to all that transcends any circumstance of life.

Ian and Ruth come with a desire to enter into the vibrant community of Abbotsford and partner together with those who are already at work serving to build the community of God here on earth. 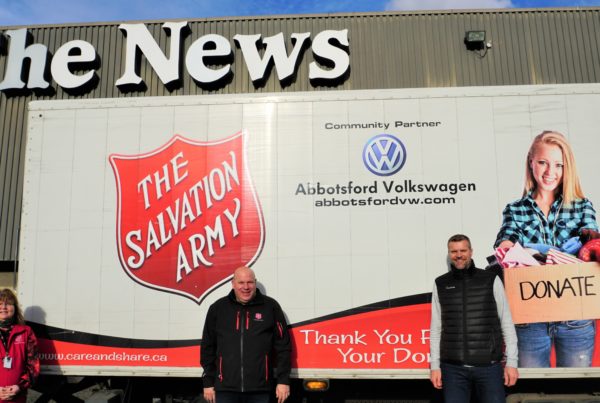 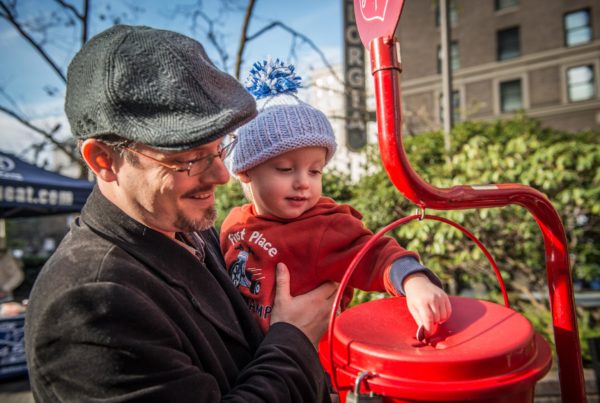